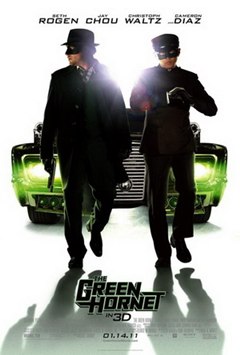 Seth Rogen tackles the comedic role of Britt Reid, aka Green Hornet, but really, what we're all waiting for makes the Green Hornet look like a Yellow Jacket, and that's Kato, his trusty ass-kicking sidekick.  Kato's such a badass that they even gave him his own visual signature effect in the movie, dubbed Kato-Vision.

Kato's so-called superpower is a result of his masterful martial arts training, where he can instantly survey a scene, neutralizing every threat in seconds.  The Kato-Vision special effect was specifically created for The Green Hornet's 3D debut.

You don't need a Hollywood budget to add your own Kato-Vision to your home movies, so grab your camera, shoot some bad guy footage and fire up Adobe After Effects.

Once you have After Effects, check out the video tutorial from Attack of the Show's segment Go Hack Yourself. 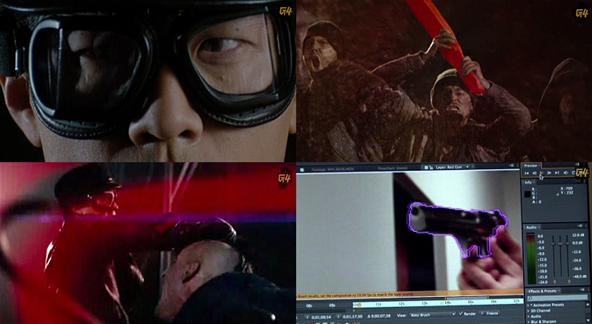 Clickthrough to watch Kato-Vision from The Green Hornet DIY Tutorial.

Want to master Microsoft Excel and take your work-from-home job prospects to the next level? Jump-start your career with our Premium A-to-Z Microsoft Excel Training Bundle from the new Gadget Hacks Shop and get lifetime access to more than 40 hours of Basic to Advanced instruction on functions, formula, tools, and more.

Other worthwhile deals to check out:

Join the Next Reality AR Community

Get the latest in AR — delivered straight to your inbox.