Largely self-taught, Ryan John Kothe is an animator working out of Auckland, New Zealand. After picking up some rudimentary After Effects skills, he went on to create an impressive portfolio of beautifully rendered stop-motion animations with a distinctly tactile feel. Curious about the process behind Worn Out—Ryan's depiction of objects disintegrating in fast-forward (shown below)—we contacted him for a brief Q&A on the techniques behind his work.

R: Worn Out came to me when I initially wanted to attempt to decompose fabrics. It started with that, then I thought to perhaps go further with it. It is all photo-by-photo stop-motion animation. Each object required special care and treatment, and was eroded by hand with various tools and instruments—sandpaper, a variety of files, etc. After Effects was used to compile the sequence of photos, along with color grading and music/sound effects.

R: The Little Boat Race was very small print outs of yachts I'd very simply designed (see photos below). I then built a setup that allowed me to move the sea and each yacht separately—stop-motion can be very delicate, a good and thorough setup is paramount. In this setup, I had 18 yachts, each on a separate and hidden line of wool just below the sea's surface. Again, the photos are imported into After Effects for compiling. I never really got around to completing this animation—I'd hoped to move onto little hot air balloons to go along with it. 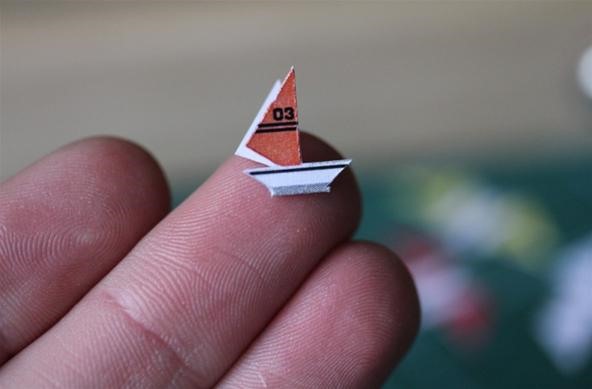 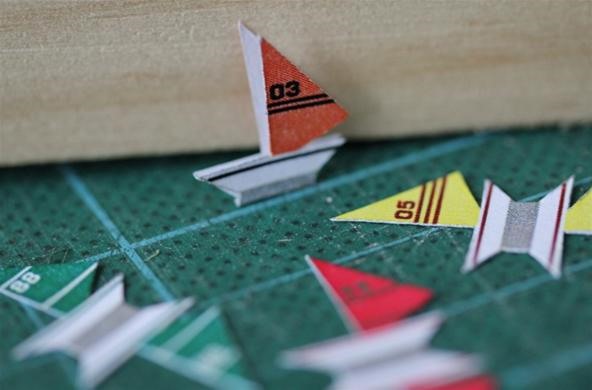 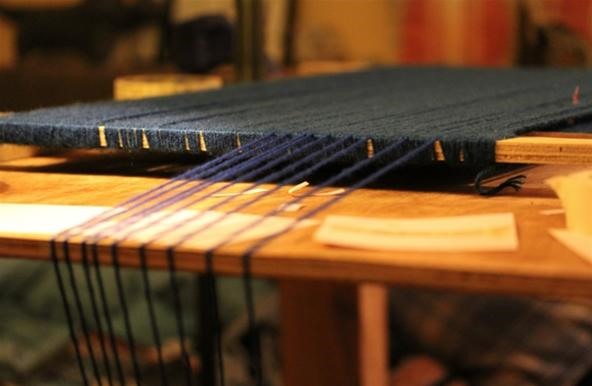 R: The C42 idents/stings is for a music channel, hosted by Mediaworks Television, NZ. This again was printouts of various layers of color/designs. For Weaves, it was a matter of cutting up and strictly weaving the layered printouts through one another and slowly pulling it all apart. Waves had a setup where each wave/card could be slid up and down. If you were to look down a chest of drawers and slide all of them in and out, this is exactly the type of setup/movement I had for Waves.

Want to master Microsoft Excel and take your work-from-home job prospects to the next level? Jump-start your career with our Premium A-to-Z Microsoft Excel Training Bundle from the new Gadget Hacks Shop and get lifetime access to more than 40 hours of Basic to Advanced instruction on functions, formula, tools, and more.

Other worthwhile deals to check out:

Join the Next Reality AR Community

Get the latest in AR — delivered straight to your inbox.